What is a Ponzi scheme?

In internet marketing, there is all kind of terms, for some of them, you have probably no idea what they truly mean. The term ‘Ponzi scheme’ is a term that often got mixed up In fuzzy or incorrect explanations. In this article, I will explain to you what a Ponzi scheme exactly is.

A Ponzi scheme is a fraudulent investment intent where early investors will receive the money from new investors. Such a system will only succeed as long as there are new investors.

There are often very high returns promised, triggering eagerly people, pushing to take action now.
The prospect investors are been distracted from thinking about the origin of the money they would be earning

In fact, the Ponzi system fills old money holes with new holes and can never endless remain.
The system will always implode, leaving the investors empty-handed

How to recognize a Ponzi scheme?

The Ponzi Scheme is named to Charles Ponzi, who was the creator of the most well-known variant of this scheme in the twenties in the last century.

Charles Ponzi started his fraud from the price differences on postage stamps for foreign shipments. However, the profit was too small to cover his promised return and he began to advance payments.

The error in the system of Ponzi lay in the fact that he had no money invested as he had told to the people. Ponzi was blinded by the easy money-making.
He had success and earned a lot. In four months, was Charles Ponzi able to gather a million amount.

In the end, it was Clarence Barron, which showed that Charles Ponzi was a fraudster.

Dickens described the Ponzi system a century before Charles started his postage stamp fraud and Bernard Madoff created the largest Poni ever.

Ponzi schemes are often set up as a fraud in advance, but well-intentioned investment business plans can also slip into the Ponzi scheme fraud quicksand and sink.

This happens if the early investors are paid out the full amount while there are disappointing results.
The owner will then attract new investors in a panic to cover the loss of the earlier investors’ payouts. The originating legal investment plan has now changed to a Ponzi scheme.

Ponzi scheme fraud equals in some aspects of a Pyramid scheme and they are often mixed up.

In contrast to a Ponzi scheme, A pyramid scheme doesn’t guarantee results when you don’t recruit new people in the Pyramid scheme.

A pyramid scheme is only spitting that new people are introduced into the system, granted without any, or very low, added product value.

There are no money holes in a Pyramid scheme, you need to bring new money (people) in before you get paid. The so-called chain letter is the most well-known variant of the pyramid scheme

There are many Ponzi schemes active, especially on the internet.
Promotions are done at social media and massive internet campaigns, trying to trap people with an unrealistically high promised return for no, or little, effort.

The truth.., there is a good chance that you will lose all your invested money!

On the internet, Ponzi Schemes are covered up as;

Ponzi schemes can be hard to recognize, A good way to defend yourself is to ask yourself why the owners need your money if they can make such huge profits themselves.

Stay as far as possible from these investment systems, only the very first investors will be able to gain some profits by the lose of other people. Recruiting people to Ponzi schemes will hurt your professional trust factor and your social life. 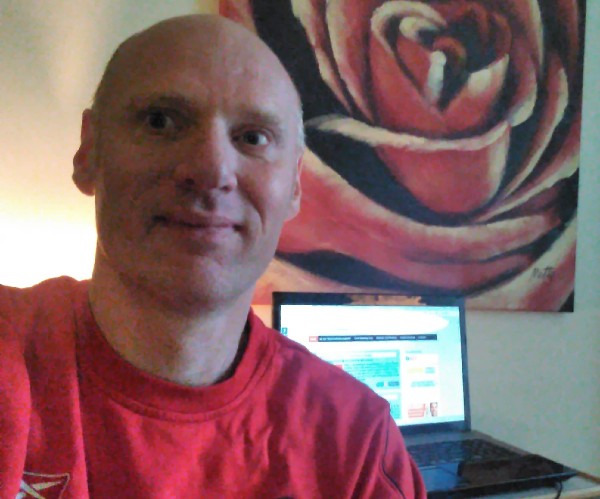